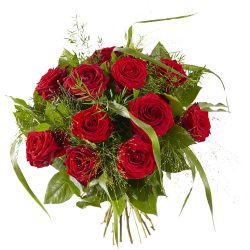 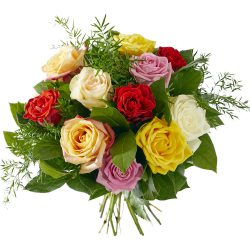 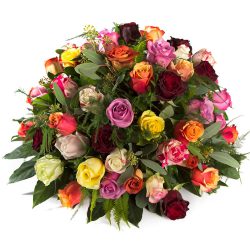 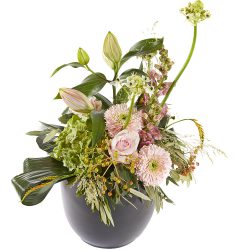 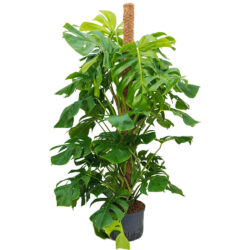 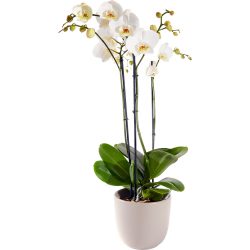 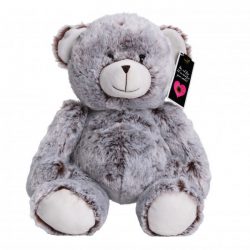 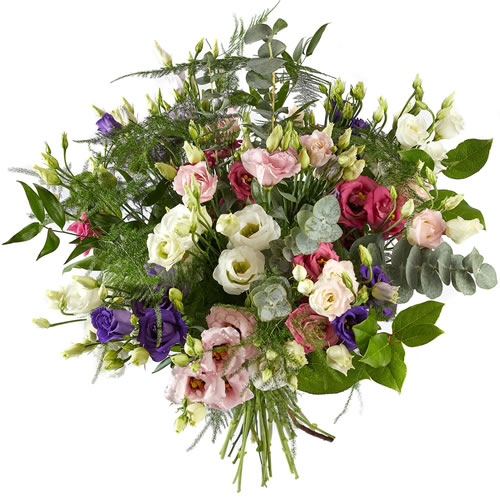 In 1891, in the Lange Houtstraat a new flower shop opened: Van Houweninge and IJsselstijn. The store grew steadily and became a household name in The Hague. In 1925 floristry Alpina opened at the Kneuterdijk. Since then it has grown to become one of the most well-respected florists in The Hague.

In 1991 Alpina celebrated its 100th anniversary, which was awarded the title “Purveyor to the Royal“.

Today, Alpina has two stores in The Hague:

Flower delivery in the Netherlands

In other places, the local Fleurop florist delivers your bouquet.

Ordered before 13:00 on business days , same day delivery (on Saturday before noon).